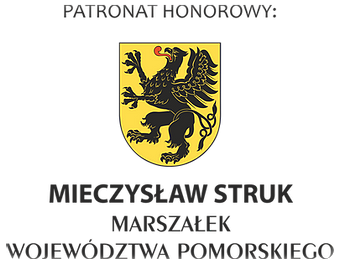 The honorary patronage of the Marshal of the Pomeranian Voivodeship, Mieczysław Struk

The last three decades have seen a growing interest of the international community (including scientists and clinicians) in mindfulness and the applications of mindfulness-based interventions in the field of health, especially mental health. In the last decade, this interest in mindfulness and its applications has begun to spread dynamically to other areas of social life, including education, law, the workplace and improvement of interpersonal relations.

​In a sense, this signifies a return to contemplative roots. Mindfulness has been described and practised in various cultures, especially in the Far East, for thousands of years, along with other related qualities such as compassion and equanimity, and practising them was supposed to lead to transformation (liberation, healing) not only on the individual but also the social level.

​The aim of the conference we would like to invite you to is actually to give a sense of this social dimension of mindfulness and related phenomena and interventions, as well as to reflect together on the prospects of deepening its transformative potential in Poland.

​In this context, the choice of the conference venue has not been accidental. We wanted it to take place at the European Solidarity Centre, a place that symbolises and illustrates the ethical values ​​and activities that have been at the root of this remarkable social movement in Poland.

​These universal ethical values ​​and activities are also the foundation of the practice of mindfulness, understood in a deeper way than its simplistic version, popularised by the media and sometimes referred to as McMindfulness.

​We believe that mindfulness practice has the potential of bringing about change – change for the benefit of all beings; and we hope that this conference proves fruitful for all of us.

​On behalf of the conference organisers and the Mindfulness Development Foundation,

Who is the conference addressed to?

The conference is addressed to all those who share our goals and values, and especially to teachers, educators, health professionals, psychologists, entrepreneurs and other professional groups interested in the improvement of health and quality of life and raising awareness through the practice of mindfulness and compassion.

​The conference will crown the Nationwide Days of Mindfulness that are going take place from the 7th to the 12th of January 2019 in many mindfulness centres all over Poland. At that time, it will be possible to participate free of charge in workshops, lectures and consultations promoting mindfulness and development of kindness and compassion in our daily life.

​The conference coincides with the inauguration in Poland of the Mindfulness-Based Cognitive Therapy (MBCT) Teacher Training conducted in collaboration with the Oxford Mindfulness Centre.

Faculty of Psychology,
University of Warsaw

Social Development Department of the City Hall of Gdańsk 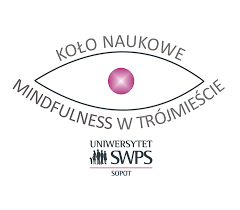 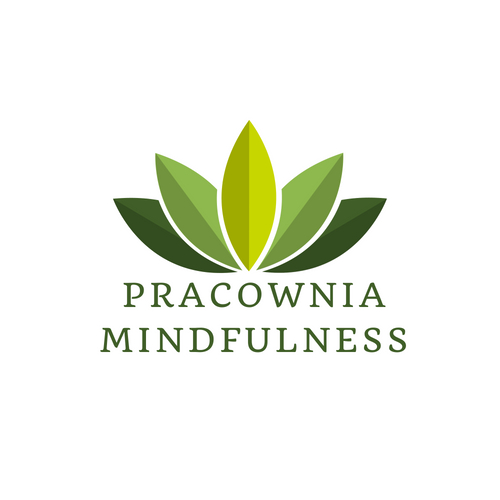 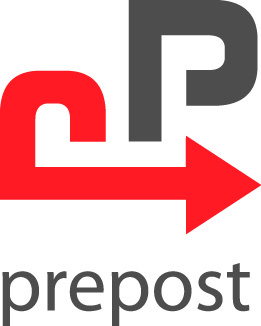 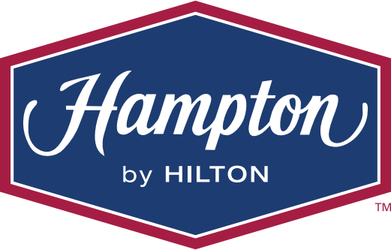 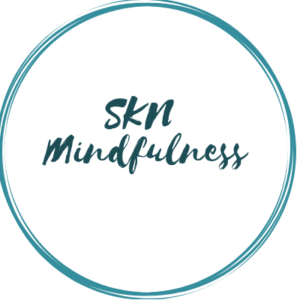 Publisher of the Jagiellonian University